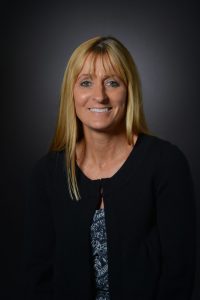 
Lara Price, the 76ers COO, is in her 21st season with the organization.

In collaboration with Chief Executive Officer Scott O’Neil and President Chris Heck, Price ensures the completion of all operational tasks and objectives as well as making sure the organization maximizes opportunities at a high level. She is the team’s primary contact with the league office and servers as a liaison between the business and basketball sides of the organization, helping to maintain and enhance that relationship.

Price also helps oversee the operation of the Delaware 87ers, which is the Sixers NBA Development League affiliate, and coordinates communication between the Sixers and their ownership group, including entities like the Prudential Center and the NHL’s New Jersey Devils.  She also oversees the Sixers new state of the art practice facility and office complex located in Camden, NJ.

A native of Boulder, Colo., Price is a graduate of Colorado State University, where she was a member of the women’s basketball team. Price resides in suburban Philadelphia.