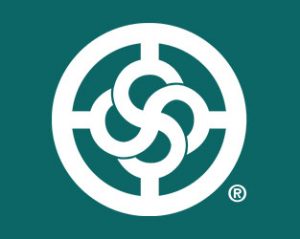 Denise Pereau has had her finger on the pulse of the community during a fifty year career in the field of Cosmetology. As a former salon owner and industry educator, she achieved critical acclaim as a platform artist and hair and make-up artist with international assignments from NY to Paris and the White House. As a businesswoman, Pereau contributed to charitable efforts as one of the original supporters of Cooper Hospital’s Pink Roses, Teal Magnolias, the Komen Foundation and the Solace House, a shelter for women and children in Camden County. She is credited for aligning salons with the bridal industry in the early 90’s fueling business growth and an industry paradigm shift. Her foray into multi-media began with a job as Co-Host on the popular cable TV show, “Let’s Talk About It”, with Trudy Haynes, Philadelphia’s first African American female Broadcast Journalist at KYWTV.

Denise honed her writing skills as a copywriter for the Star Group, creating copy for the likes of Chef Art Smith, Oprah Winfrey’s former personal chef. As a frequent content creator and contributor to several publications including Womenz Straight Talk Magazine as Associate Editor, and Jez Magazine in New York, Denise is called upon to conduct celebrity interviews and to write about fashion, lifestyle, and social issues. For the last four years, Pereau hosted her own TV show, Renaissance Living, on the streaming network, RVNTV, featuring guests from all walks of life. Pereau is currently working with Womenz Straight Talk on a number of projects.

Note:  Only NAWBO members can sign up to serve as committee members.